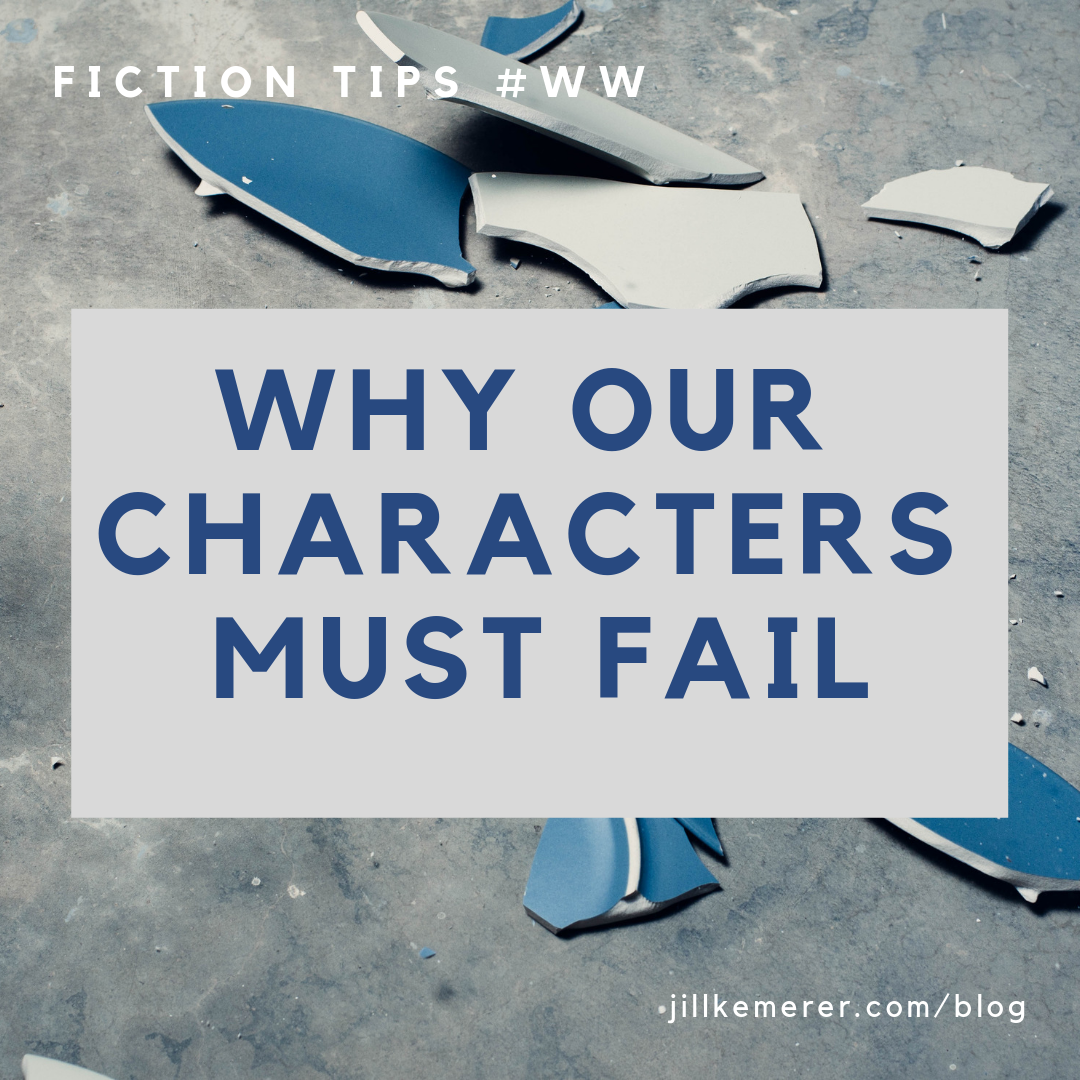 This post was originally published on November 28, 2011 at https://jillkemerer.blogspot.com/.

I recently read a novel but struggled to get into the story. Each time I put it down, I had no desire to pick it back up. Tempted to stop reading, I decided to forge ahead and figure out why it wasn’t grabbing me. I made a list of its strengths and weaknesses.

– Excellent writing. The author balances dialogue, thoughts, action, and narrative with ease.
– Modern, relatable characters. The hero and heroine (it’s a contemporary romance) are realistic and have believable conflicts and goals. Plus, I liked both of them.
– Logical progression of plot. The story arc made sense and proceeded in a way I would expect.

– Too many characters introduced in first chapters. This book is the second or third in a series, so extra characters should be involved, but too many too soon only confuses the reader.
– Sunday drive pacing. While the plot progresses logically, it does not progress quickly. There doesn’t seem to be any urgency.
– The hero and heroine do not share enough scenes in the first half. They are in scenes together, but they rarely interact. How are they supposed to fall in love if they don’t talk to each other?

Not every book is perfect, and the strengths in this one more than offset the weaknesses. However, I pinpointed one major area that needed work.

Each scene had a point, but the stakes were never high enough for me to want to read the next scene.

Jack M. Bickham discusses what an effective scene accomplishes in his excellent book, Scene & Structure. I’m paraphrasing here, but basically each scene should be told from one character’s viewpoint, and the character must have a clear goal, which is obvious from the beginning of the scene. The character will then experience conflict in reaching that goal until the scene ends with the characterfailing to meet the goal.

But…the character has to win sometimes, right? Yes. This is why it’s important to be clear about the character’s scene goal. If the book requires your heroine to convince her coworker to attend a wedding with her, you might choose to split the section into two scenes. The first scene will be told from her viewpoint. She gets the courage to ask him, he puts up a fight, and the scene ends with him refusing.

1. She asks coworker to be her date for wedding. (Goal)
2. He gives lame excuses. (Conflict)
3. He refuses. (Failure)

But…he has to agree. It’s a vital plot point. Okay, no problem. The next scene will be in his point of view, and his scene goal will be to get out of the wedding invitation. But the heroine is very convincing, and he finds himself saying yes when he wants to say no.

1. He must not agree to this wedding invitation. (Goal)
2. She has lawyer-like convincing skills. (Conflict)
3. He accepts. (Failure)
If we ignore the scene essential of the character failing, we waste an opportunity to keep the reader on edge. We could have written the previous scene in the heroine’s point of view and had her ask the hero to the wedding. He could still put up a fight, but in the end he agrees. The problem with this is that the heroine wins.

As readers, we like to watch our heroes and heroines suffer. We love that gnawing feeling in our gut when things go wrong. We need the hero and heroine to fail repeatedly for us to keep turning the pages. If they only win, what’s the point of reading more? Our goal as writers should be to provide a sense of urgency–regardless what genre we write–and have the reader constantly ask, what comes next? How is the main character going to handle this? I’ve got to find out more!

How do you keep readers on edge? Share your tips!

Organizing digital files. You might be asking what's the big deal? You always find the…

The Importance of Motivation in Fiction

I've been reading romance novels since I was thirteen. Sure, some say that's young, but…