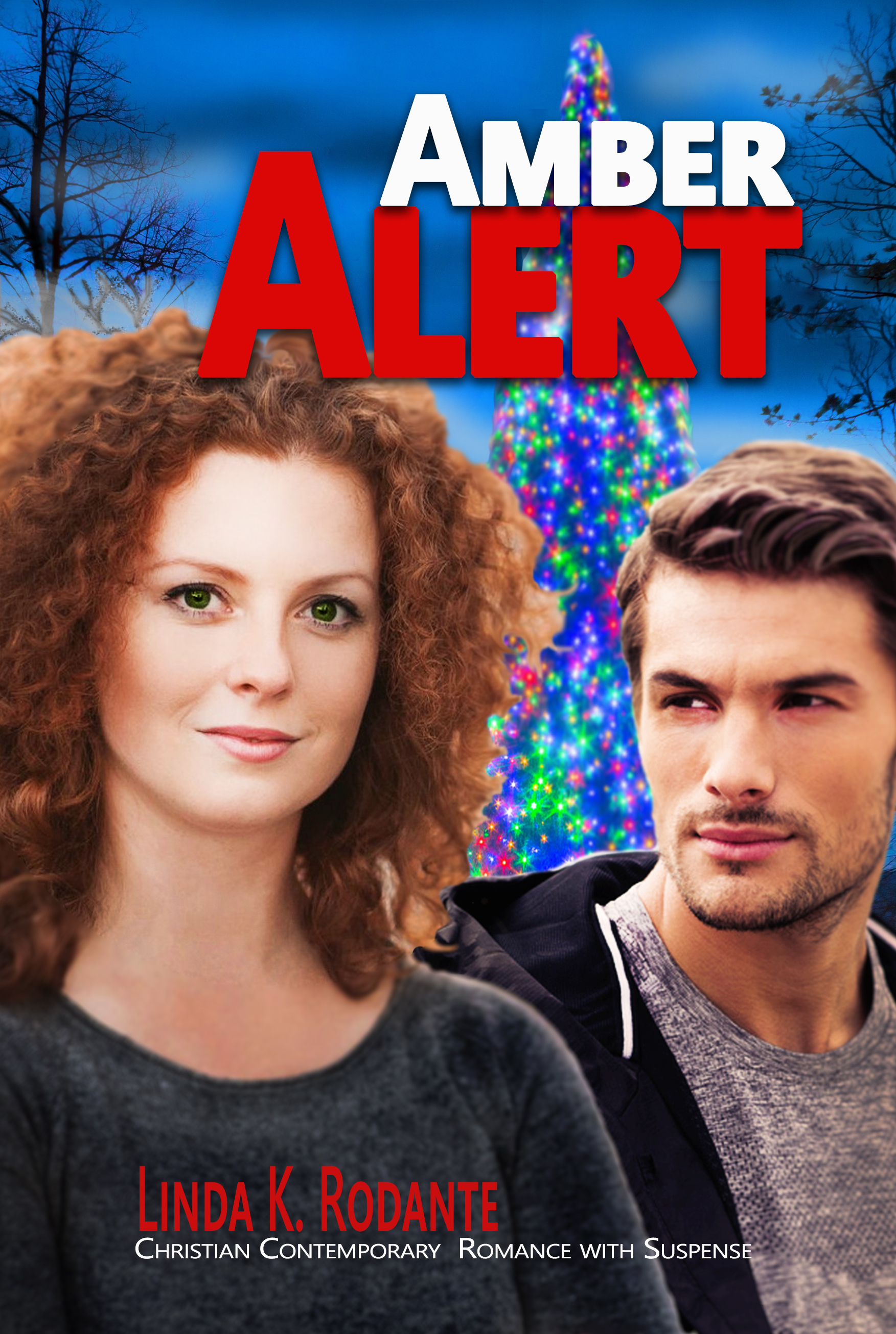 Today Linda Rodante is  graciously answering questions about her writing life. Linda’s new book, Amber Alert, is available now. I have all the links and book info below!
Let’s get to it!

THE INSIDE SCOOP WITH LINDA RODANTE

I started reading Nancy Drew Mysteries when I was twelve—loved them and decided I might have to write! I began writing soon after and continued through high school, college, and marriage. After I accepted the Lord at twenty-seven, I realized nothing in my writing reflected God, so I threw everything away. I decided if God ever wanted me to write again, He would let me know. Thirty years later, the desire to praise Him with a Christmas short-story was all I needed. After I wrote that, I continued; but this time, I wanted to write stories that would reflect His love and goodness.

Often, I write while youtube praise and worship videos play in the background. I switch back and forth—praising God with the videos and then writing again.

Christmas is such a wonderful time of year, and I wanted to show God’s love for us by writing a love story within that framework. Of course, it had to have a mystery, too. Amber Alert is that book, and it’s Book One of the Dangerous Series.

Don’t give up. I know people have heard that before, but keep on writing, keep on reading writing books, keep going to critique groups and conferences (if you can). Just keep on.

Linda, I loved reading Nancy Drew (when I could get my hands on them) novels too! I also loved the Bobbsey Twins, and pretty much every book that I opened. Your series sounds so intriguing–Dangerous Series! Mm-mm! I’m with you on the advice. Read. Write. Learn. Repeat. :) Thanks so much for being my guest! 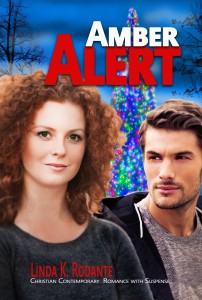 Sharee Jones just wants a partner with whom she can serve the Lord. She didn’t plan on getting involved with a man who resents God, didn’t plan on the mutilated dolls or the threatening notes interfering with her Christmas program—and with the child who’s to play baby Jesus. She thought God’s hand was in it, but how can it be, when everything she hoped and prayed for is crashing down?

John Jergenson thought taking the maintenance job at his cousin’s church meant leaving his guilt-ridden past behind. But he hadn’t counted on Sharee and her program, hadn’t counted on her laugh or the warmth in her hazel eyes. And he certainly hadn’t counted on her wanting to know the truth about his past life. He wants to leave, but Sharee could be in danger; and if he runs again, will he ever forgive himself?
Purchase AMBER ALERT (linked)! 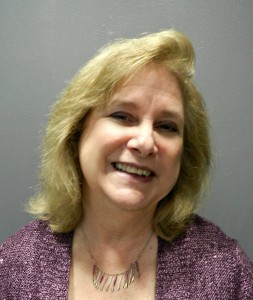 Born and raised in Florida, Linda loves the salt water, the sun and the swamp lands. She and her husband live in Tarpon Springs, FL. She has two sons. Her mother was a missionary to Israel and Indonesia, and her younger son has followed in those footsteps. He and his family are missionaries in Botswana, Africa. Her other son is a PA at the National Institutes of Health in Washington, DC.

After becoming a Christian, Linda lead prayer and women’s groups at her church, worked with Concerned Women for America, and was a Center Director for the Pregnancy Center of Pinellas County. Since, 2008, she has been a speaker with the Tampa Bay area’s Community Campaign Against Human Trafficking Task Force (now called FREE). Her blog Writing for God, Fighting Human Trafficking can be found at http://lindarodante.wordpress.com/.
Her author’s blog is at http://lindarodante.com/ Her books have won finalist and semifinalist awards with the American Christian Fiction Writers Genesis and First Impressions Contests.

What books influenced you as a child?

The Temptation to Over-Simplify Secondary Characters

The temptation to over-simplify secondary characters, especially bad guys, hits me every time I write…