I had a migraine this week. It was a doozy, one that had my head throbbing and my stomach churning. The nausea was so bad all I could do was lie on the couch and watch television with one eye open.

Here are some of the shows I watched (I fell asleep often, so I don’t think I watched an entire episode of anything):

1. Good Morning America (I usually tune into this every morning for the local weather).

2. Some show I thought had Abolone Snails in the title on Discovery Channel for shark week. Now mind you, I was drifting in and out of sleep, but I thought one of the divers was eaten by a shark and died. I can find no trace of this program on Discovery Channel’s TV schedule, so maybe I was hallucinating.

3. Dallas Cowboy Cheerleaders: Making the Team Season 9 Episode “Getting the DC Look.” This was a rerun from last season. Yes, I saw it the first time around and enjoyed it the second time around!

5. Bride of Jaws. Another Shark Week delight from the Discovery Channel.

8. The Spoils Before Dying: Part 1 on Independent Film Channel. This is a bizarre mini-series with Will Farrell, Kristen Wiig, Maya Rudolph and other stars. Last year’s The Spoils of Babylon was one of the oddest things I’d ever laid eyes on, so I tuned in to this year’s show. It was a little boring, but I’ll watch Parts 2 and 3 for giggles.

Yep. That’s a lot of television right there, but like I said, migraines leave me borderline comatose, so I was happy for the distraction.

What is the weirdest show you’ve watched?

Have a terrific weekend!!

I am itching for spring! Itching for it, I tell you. We've had a gloriously…

My husband and I have been watching a lot of movies at home lately. Last… 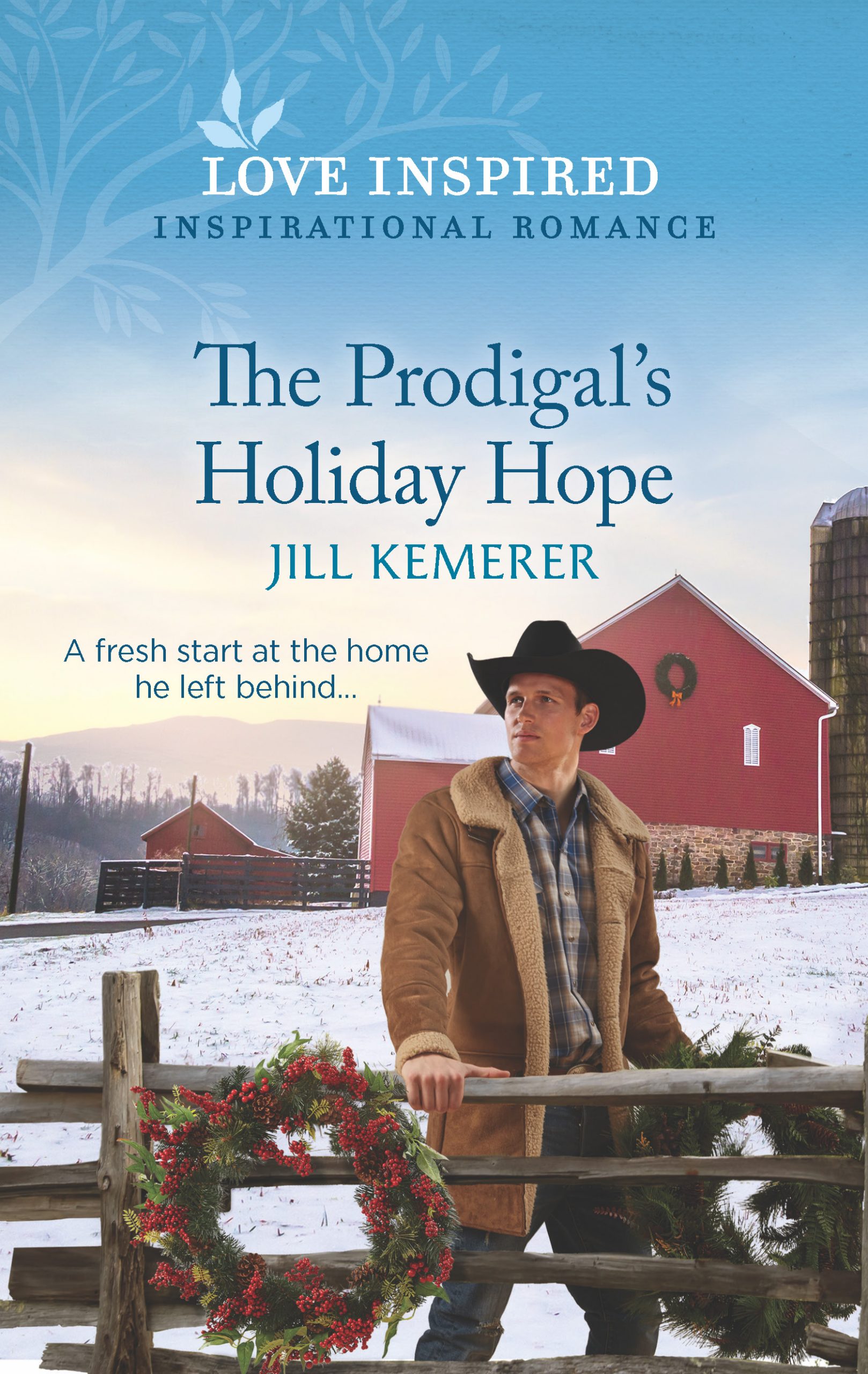