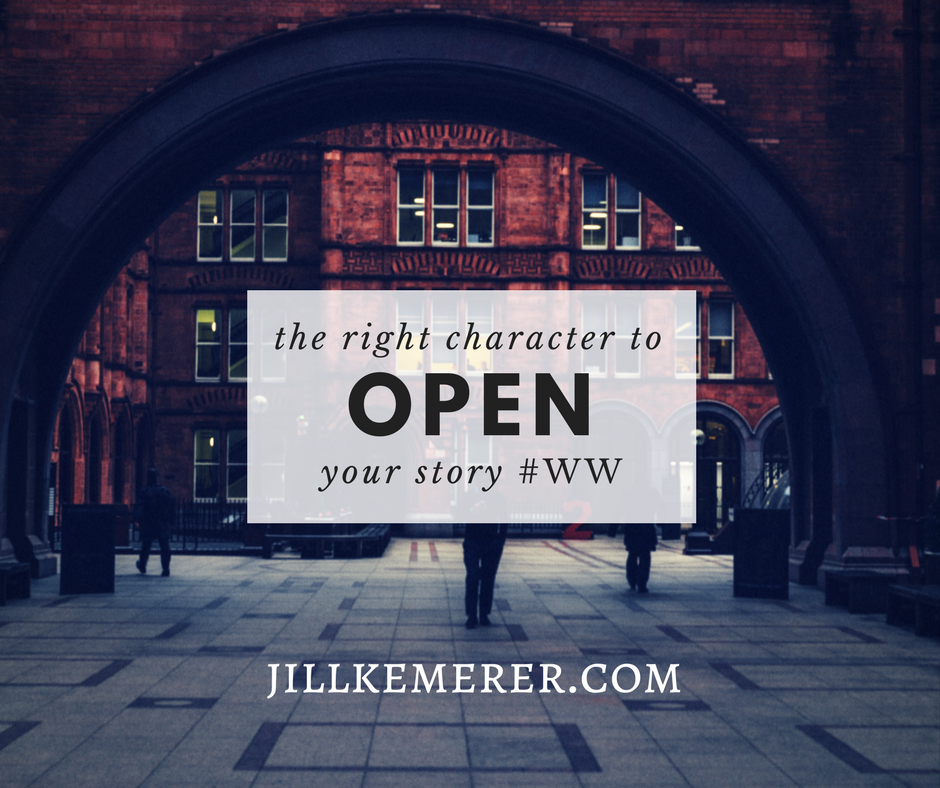 Last night I opened a novel I’d borrowed from the library. It didn’t have a prologue, so I dove right into the first chapter. Within one page I knew who the main character would be (at least I assumed he was the main character), and I had a basic understanding of the setting and tone of the story.

The book is Dandelion Wine by Ray Bradbury. I’ve only read one or two short stories by Mr. Bradbury, but I’d recently come across an interview of an author who rereads this book every couple of years. I figured why not?

I’ve only read a few chapters, but my initial expectations were correct. The main character is a twelve-year-old boy named Douglas Spaulding, and the story is set in an American town during the summer of 1928. I’m not sure if the town is in New England or the Midwest, but the descriptions make me believe the region must be one of those two.

Douglas is an imaginative kid, very intense, and he’s throbbing with anticipation over what a great summer it will be. There are sour apples and peaches and plums to be picked, meals to be baked with Grandma, and the town habits are so familiar to Douglas that he pretends to orchestrate the movements of the morning. It’s a delightful opening.

It made me think about a common mistake inexperienced writers often make. They open their story in a secondary character’s point of view. 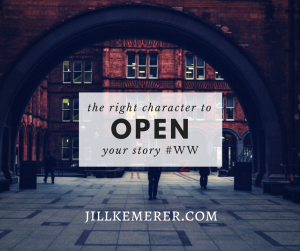 Who is the right character to open a story?

Readers are taking a chance when they start a book, especially if the author is unfamiliar to them. I have certain expectations for the first chapter. One of those expectations is that the character I’m getting invested in will carry the book. If it becomes clear in the next chapters that the viewpoint character from chapter one isn’t the main character, I am much more likely to stop reading.

What if you have more than one main character?

Romance novels have two: the hero and the heroine. I’m fine with either beginning the story. What I’m not okay with is reading from the heroine’s sister’s point of view in the opening pages. Or the hero’s funny best friend’s or the sweet old aunt’s. If it’s not their story, don’t let them open it.

What about a book with multiple points of view?  You know, the one following the lives of three best friends?

Ask yourself which character has the strongest arc. Which one has the biggest journey? If you’re convinced they all have equal arcs, pick the one who has the most to lose when your story begins. And make sure she carries the book all the way to the very end. If she doesn’t? Rewrite your opening in the point of view of the character who does.

Are there any rules of thumb about characters and story openings?

I, personally, love books where the opening scene and closing scene are in the same character’s point of view.  I’ve been with him or her throughout the ups and downs of the book, and I get all emotional when the story comes full circle. Since I write romance, I have to determine which of my main two characters has the most to lose when the book opens. Who will have the bigger journey? The hero or the heroine? When I figure this out, I know which character will begin and end the book.

Secondary characters should never take over your story. The reader wants to find out what happens to the main characters. If you write too many scenes from other viewpoints, the reader will care less and less about your hero or heroine. I’m not saying the plot won’t be furthered by utilizing other viewpoints, but be careful. Readers can’t care equally about every character you introduce. Let the main ones do the heavy hitting.

To recap: the character who begins your story should be a main character, the one with the biggest journey, the one the reader will get most invested in. Wait until the main characters are established before switching to a secondary character’s point of view. And think hard before allowing a secondary character to take over a scene. Ask yourself if it will further the main plot? Or is it taking precious time away from the hero or heroine?

How do you determine which character will open your story?

There is still time to enter my gift package giveaway! Click on “The Rancher’s Mistletoe Bride Giveaway” and scroll down for the easy entry options! 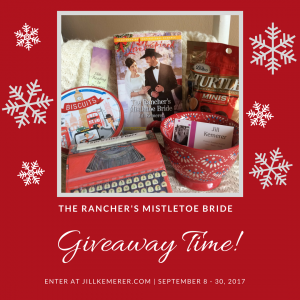 Building a Cushion into Deadlines

You're crushing your goals, on track to meeting your deadline when disaster strikes. A week…

Promotion and marketing are ongoing tasks for writers. What's the difference between them? I'm not… 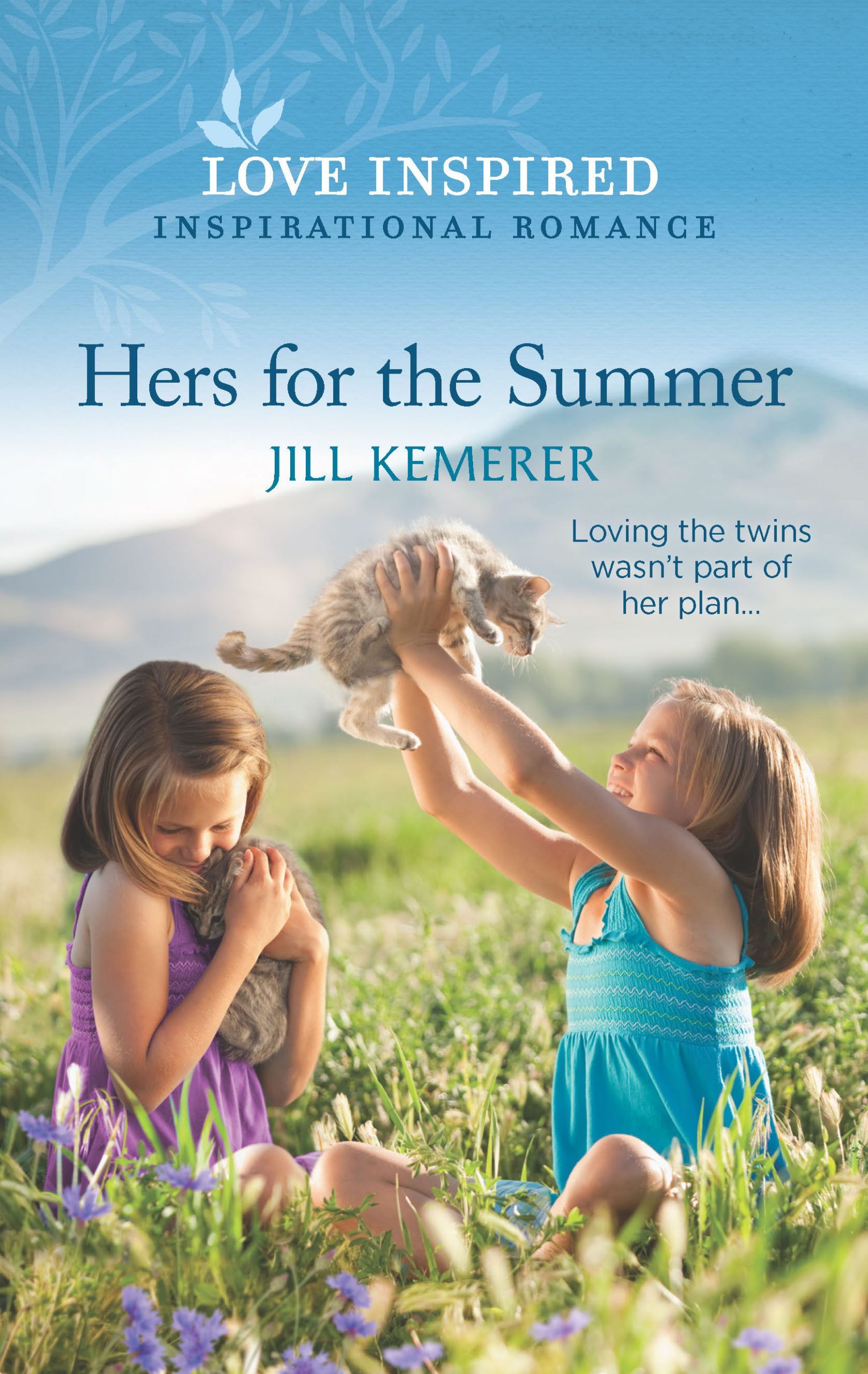