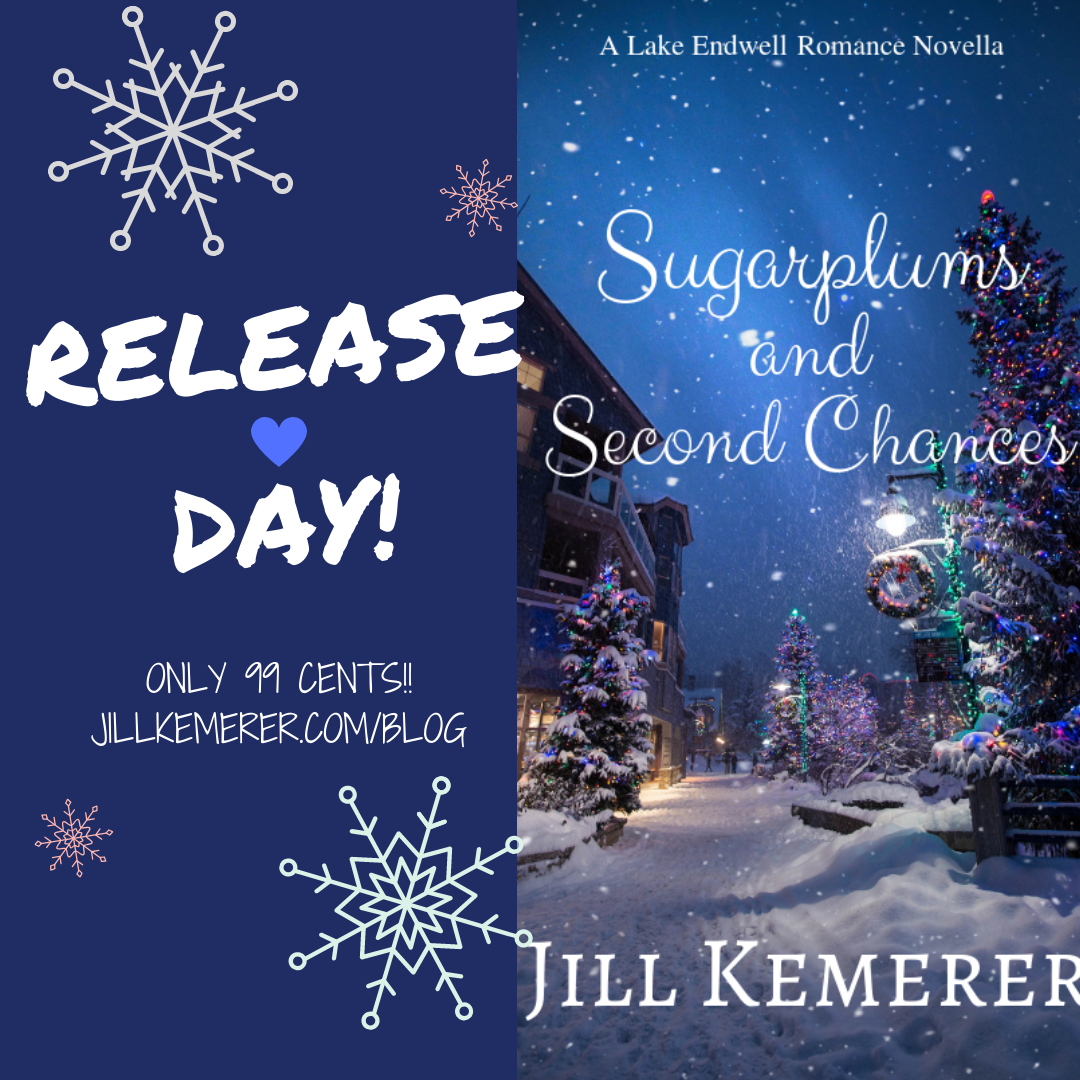 **This novella was originally released in the 2017, I’ll Be Home for Christmas, collection.**

If you missed the collection last year, here’s your chance to snatch up this delightful Lake Endwell story. Chase McGill (if you read Hometown Hero’s Redemption, you’ll remember him) is the hero, and he’s living in Lake Endwell with his son, Wyatt, now a popular teenager. Chase invites the widow of his former teammate to spend the holidays with them, and these two complicated people find life isn’t so complicated when you’re surrounded by small-town charm and a lot of love.

Chase regrets his past and knows it will take more than sugarplums and wishful thinking to heal Courtney’s lonely heart. But with a dose of small-town charm and plenty of Christmas cheer, they might have a second chance at happiness…with each other.

Sugarplums and Second Chances is available for only $0.99 on Kindle!

If you prefer a paperback, they are available for $5.99 on Amazon!

Want to see the inspiration for the characters and setting? Check out my Pinterest board!

Have you started reading Christmas books yet? Do you read them all year round? Or do you skip them altogether?

Release Day! Hers for the Summer

Release Day! Happy day! Hers for the Summer is in stores now! Whee!! This is…

New Release!! My new book, The Cowboy's Christmas Blessings, is in stores today! This is…

I signed a 6-book contract with Love Inspired! Aaaahhh!!! Yes, this means more cowboys (a…